Last August, EXTRACO finished the complete refurbishment of Vacarisses railway station, in Barcelona, developed with the technical support of INECO and RENFE. This station is located on line R4 of Rodalies (suburban train), which is operated by RENFE and covers the metropolitan area of Barcelona, traveling between Sant Vicenç de Calders and Manresa.

These railway works —on which almost one million and a half euros have been invested— involved the construction of new platforms (measuring more than 200 m in length), a new pedestrian walkway between platforms and the renovation of elevators and of the additional installations linked to the refurbished areas.

The following video shows the works developed on the line for the assembly of the metal structure of the new pedestrian walkway, one of the most technically complex parts of the works. 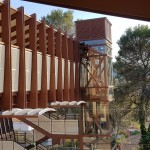 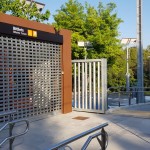 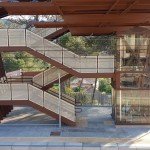 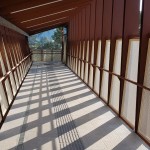 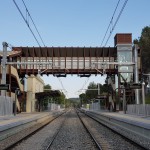 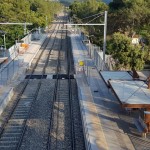